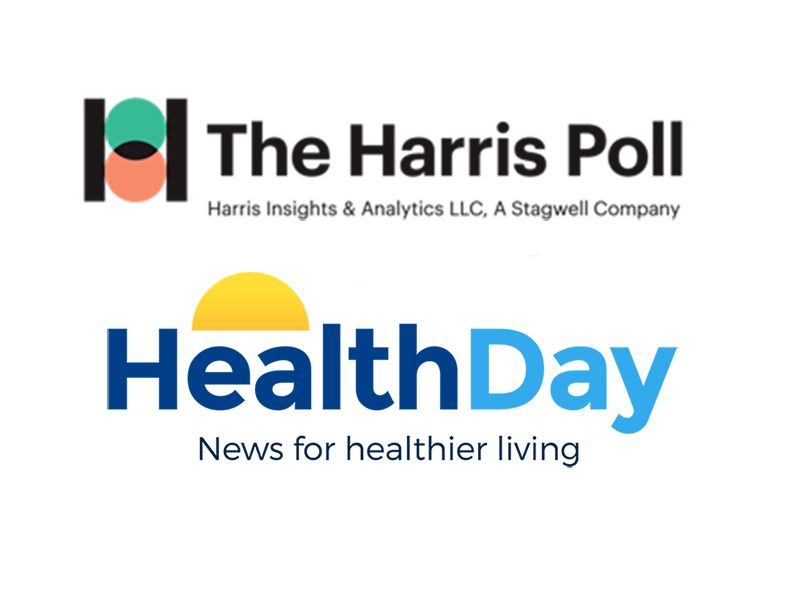 Here’s good news for public health officials who’ve been hammering home the need to wear face masks: Your messages have been getting through.

A new HealthDay/Harris Poll shows that more Americans than ever are donning face masks to protect against COVID-19 infection.

More than nine in 10 U.S. adults (93%) said they sometimes, often or always wear a mask or face covering when they leave their home and are unable to socially distance, including more than seven in 10 (72%) who said they always do so, the poll revealed.

“Compared to when we first asked this question in late August, our latest survey with HealthDay finds that more Americans are now consistently wearing a mask or face covering outside the home,” said Kathy Steinberg, vice president of research for public release at The Harris Poll.

“While differences in usage do persist — for example, women, older adults and Democrats are more likely than their respective counterparts to wear a mask more frequently — it’s promising to see that the proportion who said they ‘always’ wear a mask has increased since August across the board,” Steinberg said.

For example, Democrats are most likely to always wear a mask, with 82% reporting that level of use in October compared to 66% of Republicans and 69% of Independents.

But the percentage who reported always wearing a mask in October has increased for all political persuasions since August: Democrat (82% versus 69%), Republican (66% versus 53%) and Independent (69% versus 64%).

The percentage of folks who report always wearing a mask increases with age:

The increased embrace of masking comes in the midst of a resurgence of the new coronavirus in the United States, with the nation averaging 59,000 new cases a day. There have been more than 8.3 million reported infections, and more than 220,000 U.S. deaths caused by COVID-19.

This acceptance of mask wearing probably has been fueled by studies showing that masks can prevent COVID-19 infection, as well as constant messages from trusted health officials, said Dr. Amesh Adalja, a senior scholar with the Johns Hopkins Center for Health Security, in Baltimore.

“I think more and more evidence that wasn’t present at the beginning of the pandemic has amounted in favor of mask and face covering use by the general public,” Adalja said. “It is becoming a societal norm and perhaps increasingly viewed as one way to more safely go about one’s daily activities.”